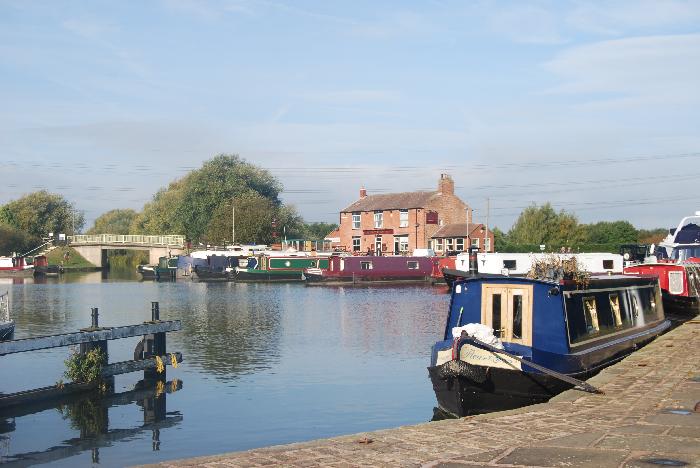 The Chesterfield Canal Trust (CCT) appointed George Rogers as its development manager in May 2019. He has made terrific progress; he has his own office and the trust is gradually gathering a team of volunteer assistants. The trustees have set up a restoration committee to support all aspects of Georges work.

A planning application for the remaining section of unrestored canal in Chesterfield Borough was submitted at the end of 2019 and the trust has also presented a Waterways in Progress bid to IWA for rewatering Renishaw.

CCT intends to submit an Expression of Interest to the HLF for major works at Kiveton that will include the partial reopening of Norwood Tunnel.

CCTs volunteer work party has very nearly finished Hartington Harbour and the next step is getting through the abutments of the old mineral line railway bridge. There have been further meetings with HS2 about the canal crossings at Staveley and Norwood. Both local MPs have continued to give major support.

The trust launched its 2027 Appeal in August 2019, so named because the aim is to complete the restoration by 2027 which is the 250th anniversary of the canals opening. In May 2019, BBC Countryfile visited the Chesterfield Canal and Matt Baker drove one of the trusts little dumpers.