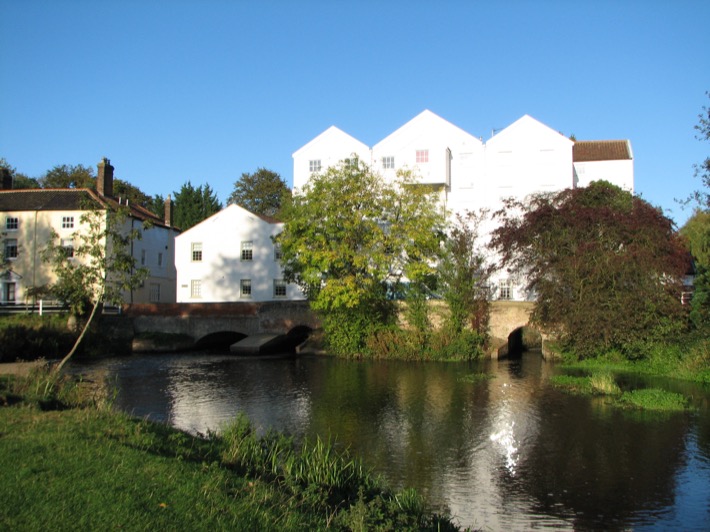 There is a continuous footpath between Coltishall Lock and Cradle Bridge at Burgh-next-Aylsham. This is generally in good order and regularly used by local people and visitors. The footpath can be accessed at various points along its length and can therefore be incorporated into several circular walks. Bure Navigation Conservation Trust has erected six interpretation boards along its length. These were funded by the trust, a LEADER fund grant and Norfolk Broads Direct via a Love the Broads grant.

During 2021, work began on a new section of permissive footpath which will be completed in early 2022, opening up a short section of the Bure Navigation at the Aylsham end that has not previously been accessible to the public. The trust has designed two further interpretation boards here, funded by Barratt Homes and David Wilson Homes. It is a long-term goal of the trust to facilitate the provision of additional rights-of-way access between this new footpath and Cradle Bridge. BNCT is opposing EA’s ‘flood alleviation’ plans, which might destroy some of the historic navigation.