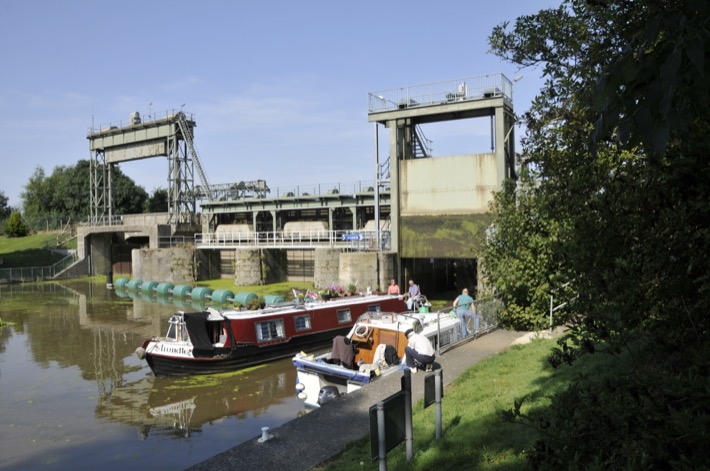 A fantastic variety of scenery, a host of delightful riverside towns and villages, enough solitude to satisfy the most devout recluse, and a beautiful university city to boot – the Great Ouse system has it all. This is, in short, one of the finest cruising areas in the country, which is set to become more popular once the Grand Union to Bedford link is constructed. Get there before the crowds!

The Great Ouse is navigable up to Kempston Mill, a couple of miles above Bedford. The county town is not a major tourist hotspot but it certainly turns its best face to the river and a short stay here is enjoyable enough. But the prime attractions are to be found downstream, as the river flows through an understated but delightful landscape. Picturesque villages and elegant market towns provide frequent distractions: Hemingford Grey, Houghton, Godmanchester, St Neots, Huntingdon and, best of all perhaps, St Ives, with its 15th-century arched bridge complete with tiny chapel.

At Earith the tidal New Bedford River heads off, straight as an arrow, to the north-east but most boaters continue along the winding Old West River to Pope’s Corner, confluence with the River Cam. Henceforth the Great Ouse continues through typical Fenland scenery, passing Ely and Littleport, to Denver Sluice and, just beyond, a link with the Middle Level Navigations.

But don’t rush too much, for Ely and Littleport both repay leisurely exploration. The former – birthplace of Sir Clive Woodward, coach of England’s 2003 Rugby World Cup winners – is a fascinating little city, with numerous quaint shops and tearooms and an attractive waterfront; plus, of course, its magnificent cathedral, which dominates the Fens for miles around. Littleport may lack Ely’s aesthetic appeal but it’s an interesting town nevertheless, not least for its historical association with the famous riot of 1816, when a group of farm labourers rebelled against the unspeakable poverty which they were forced to endure. Five were publicly hanged for their effrontery. On a lighter note, the town boasts a sculpture of a Harley-Davidson ’Knucklehead’ motorcycle of 1937 close to the church. William Harley was born in Littleport in 1835 before emigrating to America at the age of 25. His son, William Sylvester, founded the motorcycle company, in conjunction with Arthur Davidson, in 1903.

Enhancing the main river are several enchanting tributaries: the Cam leads to Cambridge and all its glories; Burwell and Reach lodes offer short diversions from the Cam; and the Lark, Little Ouse and Wissey provide miles of lonely cruising beneath vast Fenland skies.

Notes: For all these waterways, a separate licence is required for visitors from the main system.