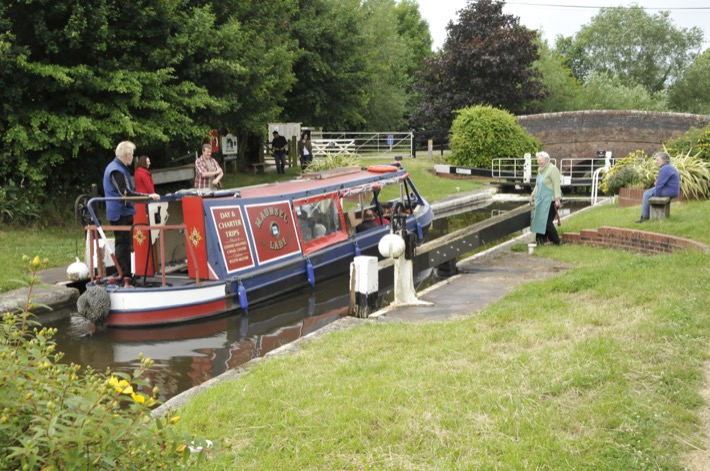 This south-western waterway is frustratingly isolated from the main system. Even a seagoing boat can’t get into the attractive docks at Bridgwater these days, blocked by a bund which stops water from the River Parrett silting up the basins.

So, instead, this peaceful little waterway is reserved for a small population of resident cruisers and the odd adventurous trailboater. Maunsel Lock Canal Centre, halfway between the two towns, is a good base for exploring: boat trips are available and there’s a delightful tea shop overlooking the water. The Somerset Space Walk is an interesting towpath twist, with planet sculptures spaced out along the way in proportion to their orbit around the sun. The towpath, as with Devon’s Grand Western Canal, also forms part of a long-distance cycle trail.

Don’t get it confused with Cheshire’s better known Bridgewater Canal (with an extra ’e’) – though the title of the Duke of Bridgewater, who funded the latter, does originally derive from the Somerset town.

From
Taunton to Bridgwater
14 miles
6 locks