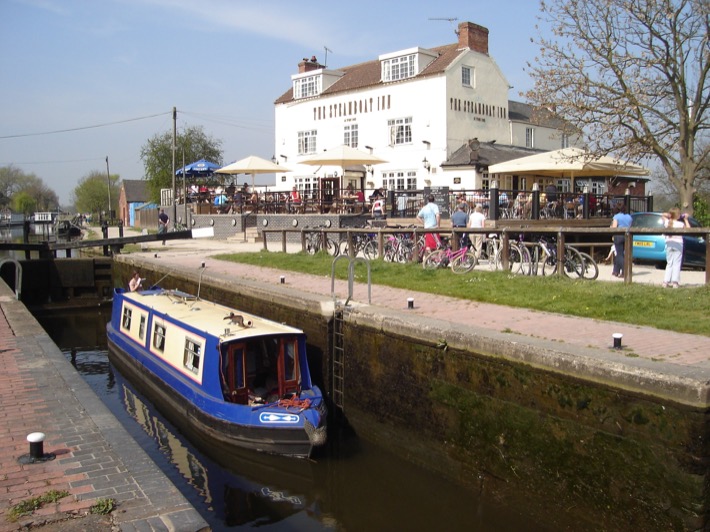 Leading off the Trent at its confluence with the Soar near Long Eaton, the canal climbs slowly up the Erewash Valley by 14 locks to Langley Mill where it joins the Cromford Canal, and formerly also the Nottingham Canal. It was nearly lost after the end of commercial carrying in the mid-20th century, but thanks to the unstinting efforts of the Erewash Canal Preservation & Development Association, it has been fully reopened and upgraded to cruiseway status.

At Trent Lock there are two very popular pubs, various boatyards and some long-established house-boat moorings. There are some notable canalside mills as the waterway passes through Long Eaton, Sandiacre and Ilkeston, and at Sandiacre is the junction with the former Derby Canal. Boaters now continue beyond the original end of the canal to navigate the bottom lock of the Cromford Canal to reach the extensive boatyard and Great Northern Basin at Langley Mill. Not far away from here is the home of D.H. Lawrence at Eastwood with its dedicated museum.

Work by the ECPDA on restoration northwards has continued beyond the boatyard and the next section awaits a decision on a local opencasting application.