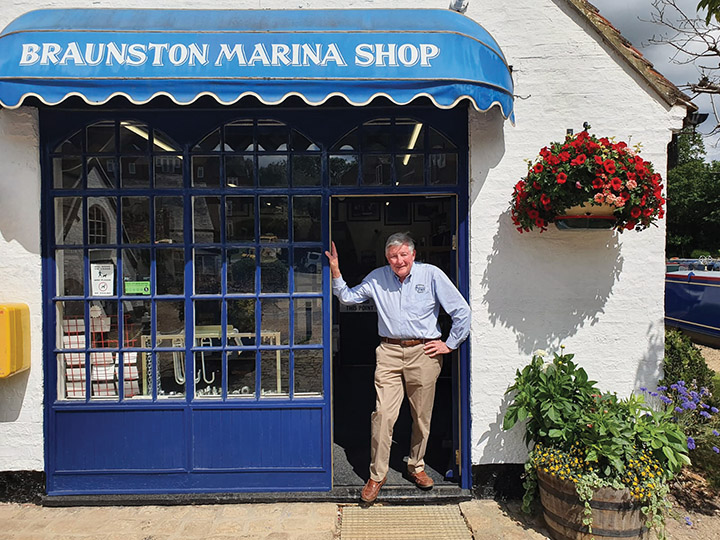 In the late 1980s, Tim Coghlan gave up a career in the city to become the owner of Braunston Marina. In conversation with Tony Jones, he describes taking over the dilapidated site and how his work led to a passion for waterways heritage 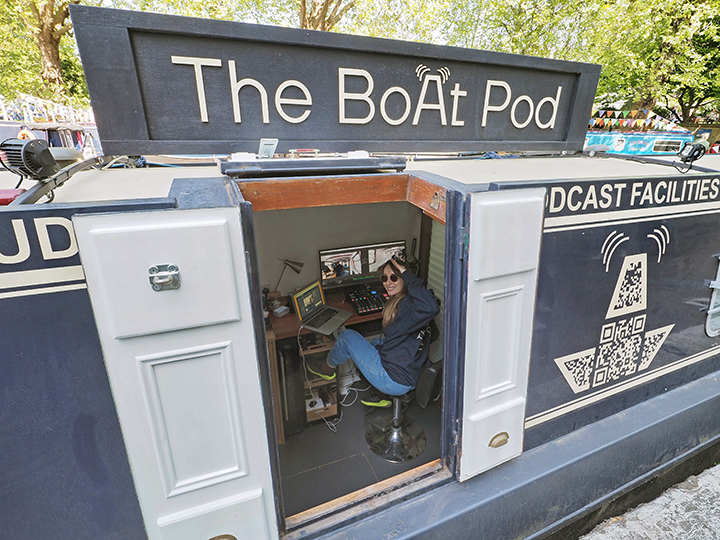 Sophie Callis runs a narrowboat recording studio in London’s Little Venice. In conversation with Andrew Denny, she tells of a ten-year struggle to make it happen 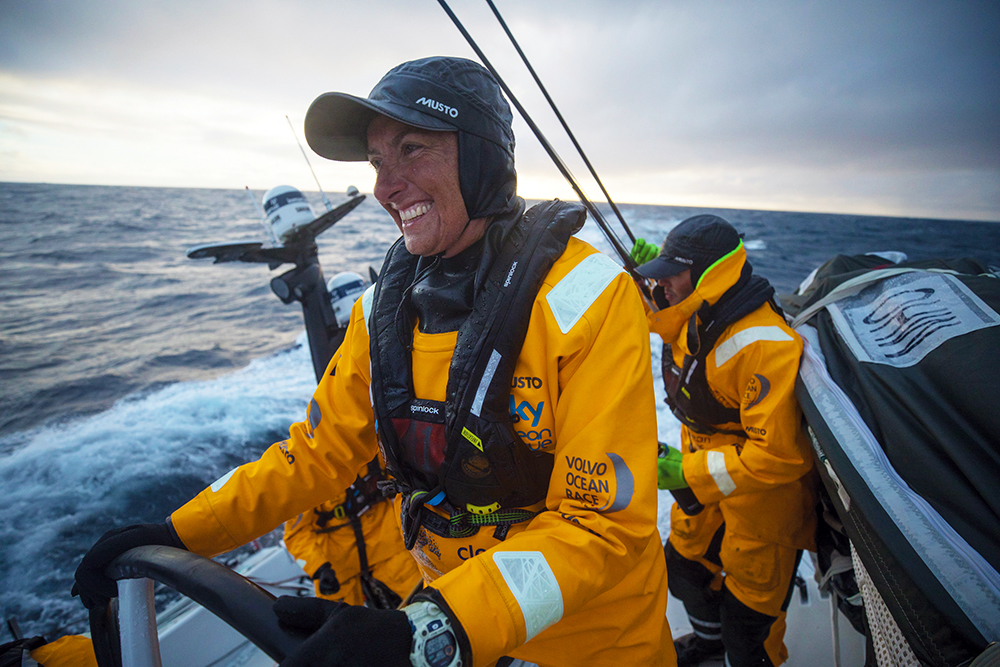 What happens when a record-breaking round-the-world yachtswoman swaps the open seas for our slower-paced inland waterways? Dee Caffari explains all 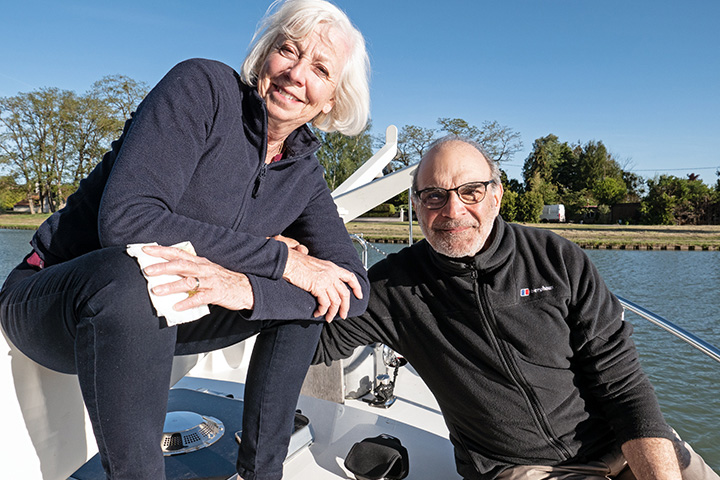 Best known for playing moustachioed Belgian detective Hercule Poirot, David Suchet is also a keen boater and all-round waterways do-gooder. Here he reveals the moment he fell in love with our waterways

Carrying cargoes on a historic narrowboat all year round, Nick Wolfe lives the life of a traditional working boater. He tells us about his experiences aboard 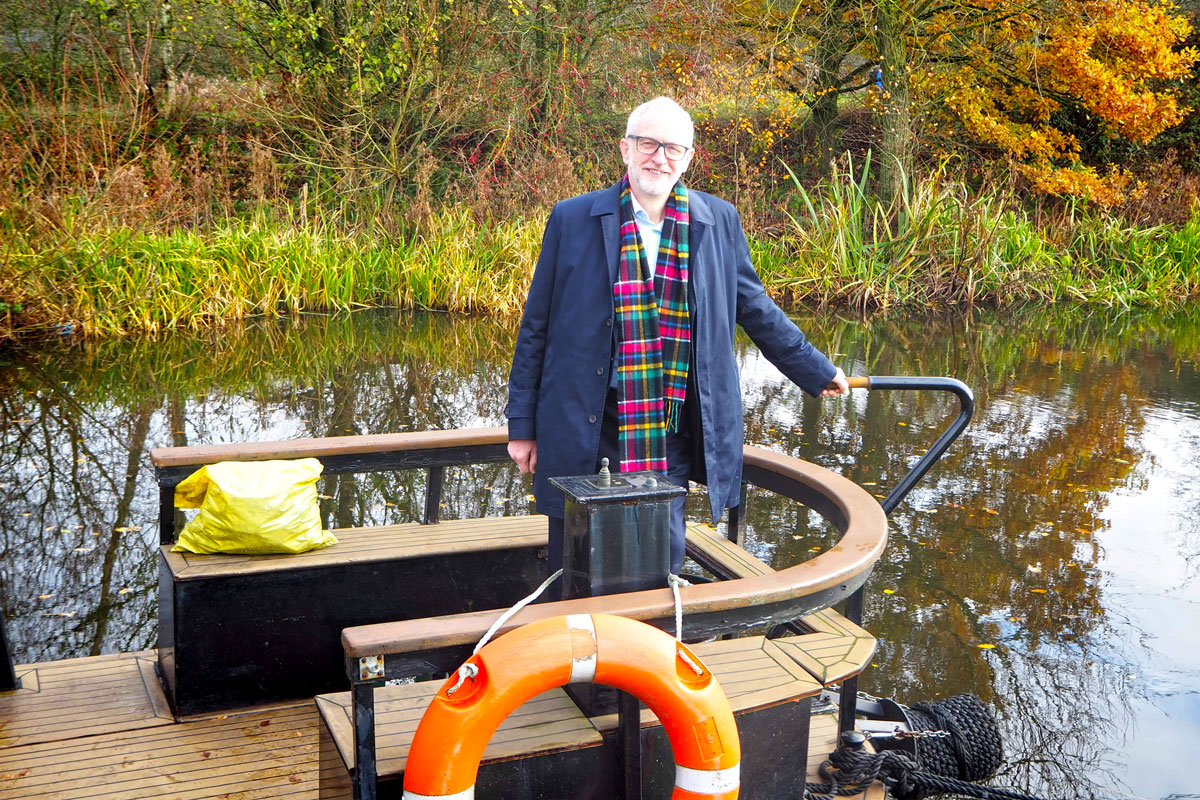