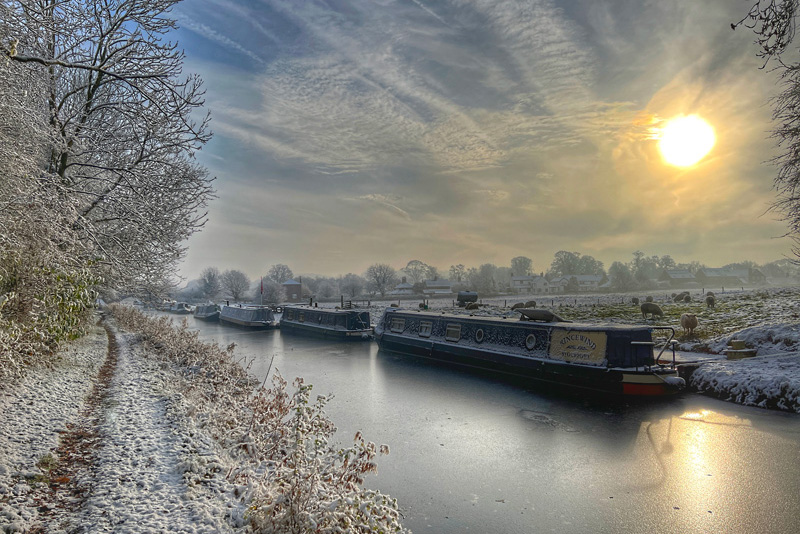 Wintry moorings on the Ashby Canal at Shackerstone by Stuart Woodman. 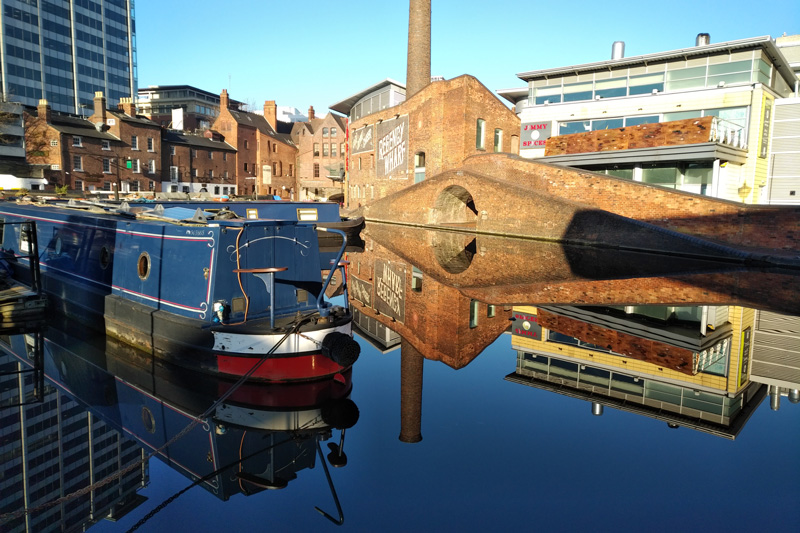 This stunning reﬂection of boats moored in the still waters of Gas Street Basin in central Birmingham was captured by Irina Zhigulina. 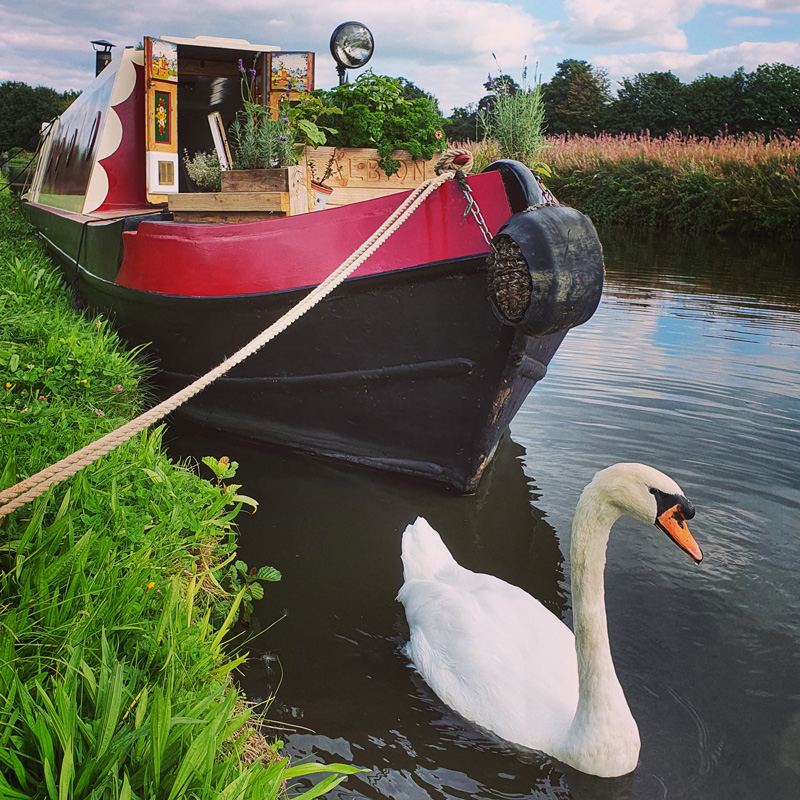 Rural moorings near Lymm on the Bridgewater Canal by Fiona Gardner (instagram.com/nb_albion) 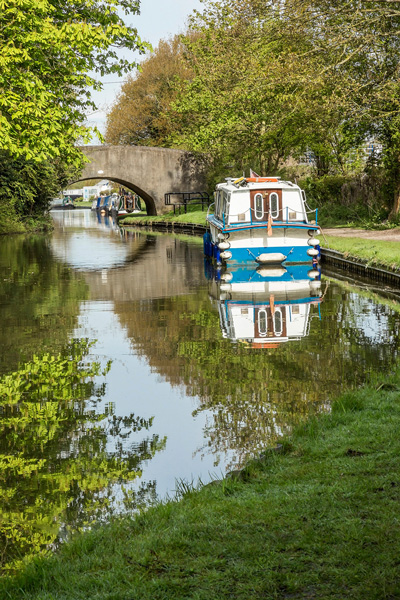 Tranquil moorings on the Coventry Canal at Alvecote, close to Alvecote Pools nature reserve and the ruins of a Benedictine priory, by Bernard Hedderman. 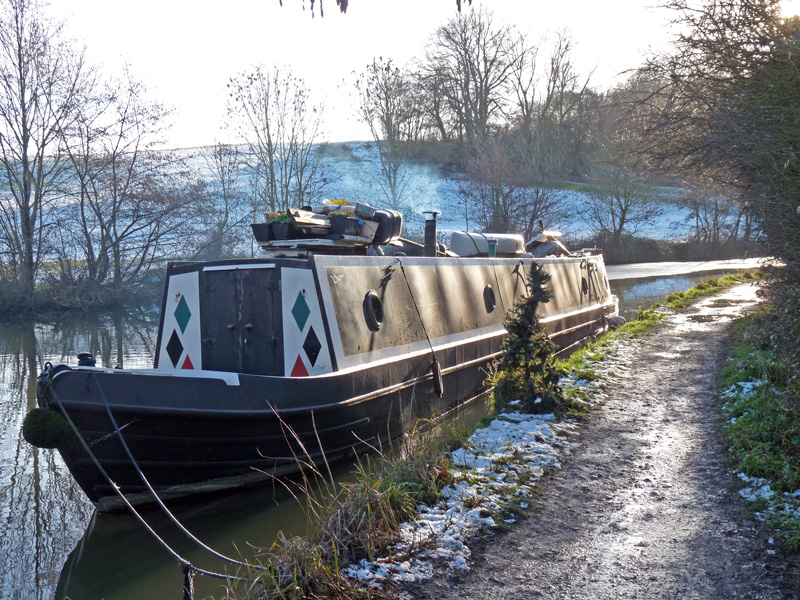 A snowy scene on the Grand Union Canal near Stockers Lock, Rickmansworth, by John Lovelock. 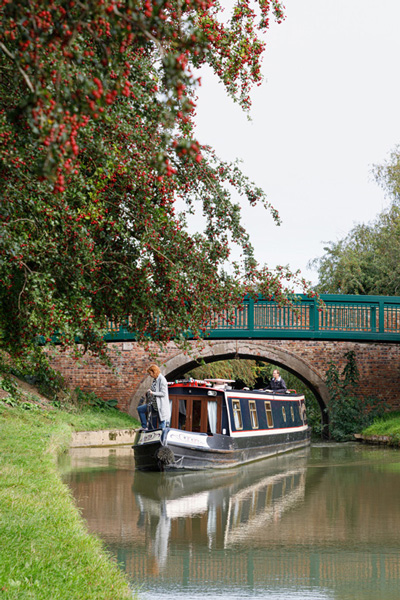 Crick Wharf on the Leicester Line of the Grand Union Canal by Adrian Chandler. “A narrowboat was emerging from beneath the new footbridge and preparing to moor, and the hawthorn trees were leaning over the water, heavy with red berries,” says Adrian. 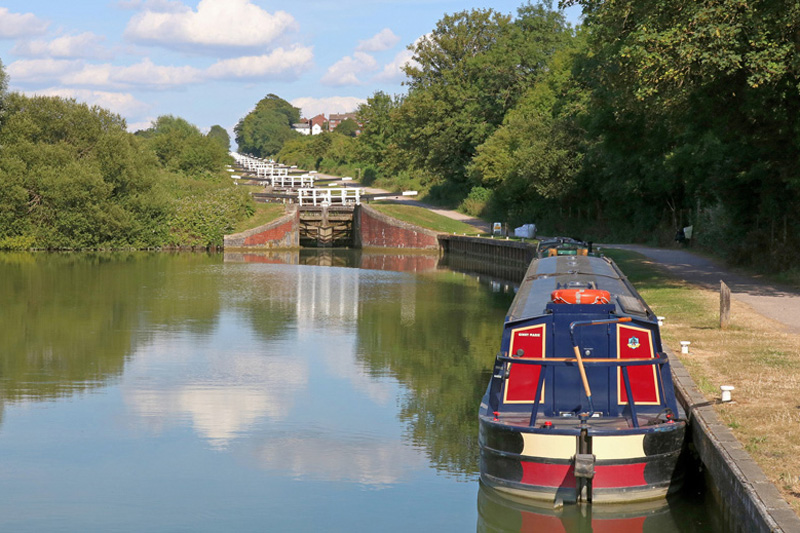 The Caen Hill Flight on the Kennet & Avon Canal, by Paul Biggs. It’s an ideal pitstop for crew to gather their strength before tackling the 29 locks. 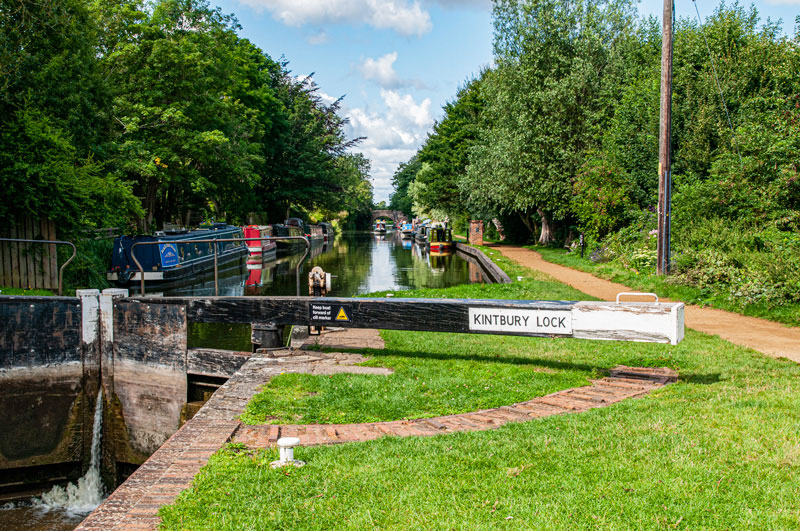 This summery scene of boats lining the banks of the Kennet & Avon Canal at Kintbury Lock was taken by Jim Hellier. 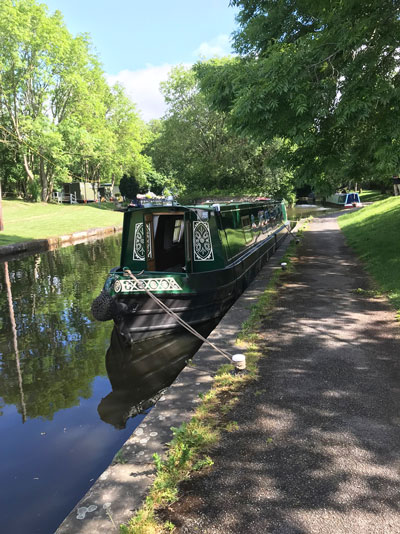 Alison Harris moored her boat under the trees at Trevor on the Llangollen Canal last summer. 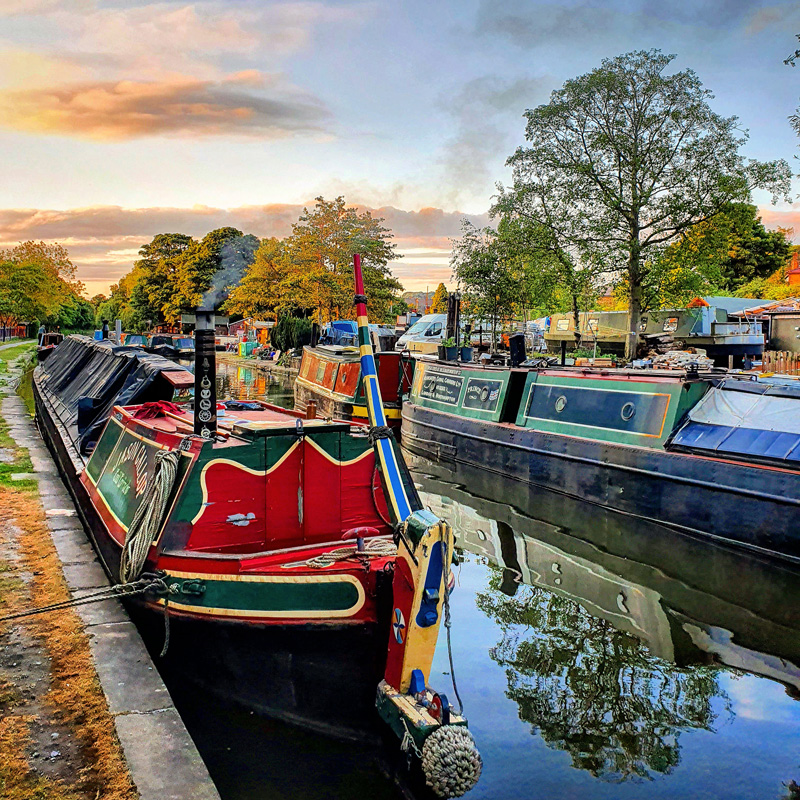 Bollington Wharf on the Macclesfield Canal by Brian McGuigan (instagram.com/coalboat_alton). 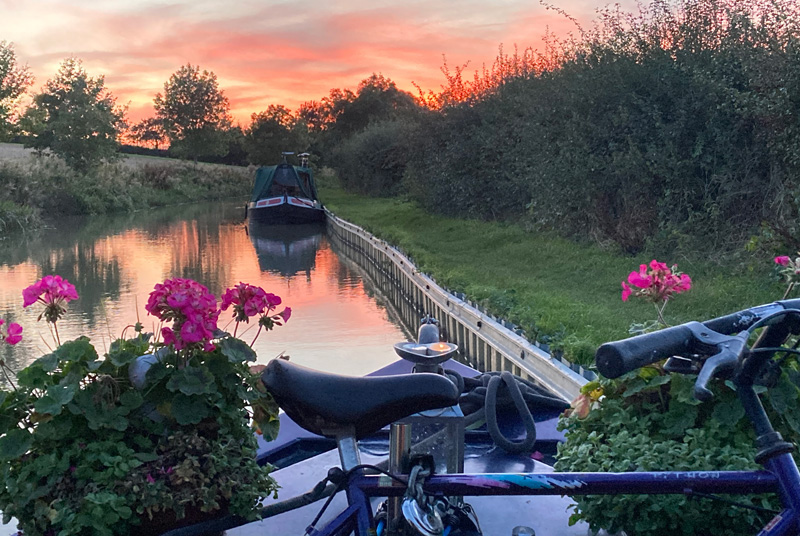 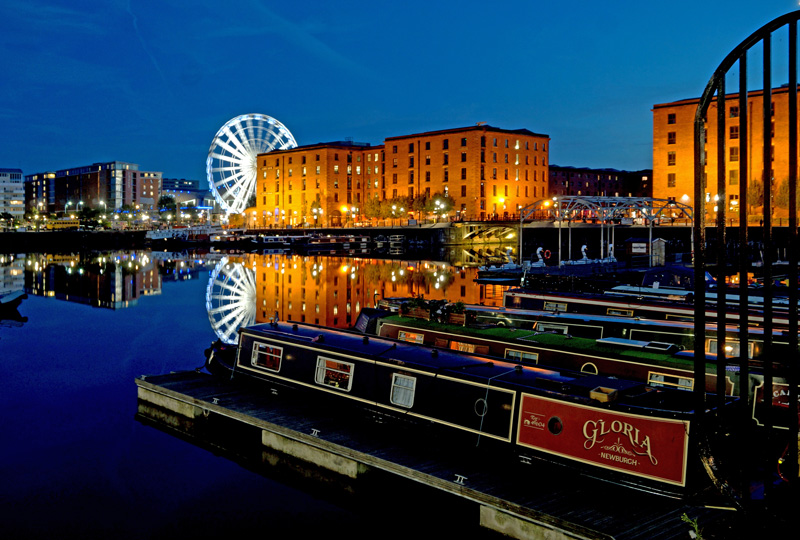 Has Liverpool’s Salthouse Dock ever looked better than in this night-time picture taken by Pak Hung Chan? The well-serviced moorings are steeped in maritime history and are ideally located for exploring the city’s shops, cultural attractions and eateries. 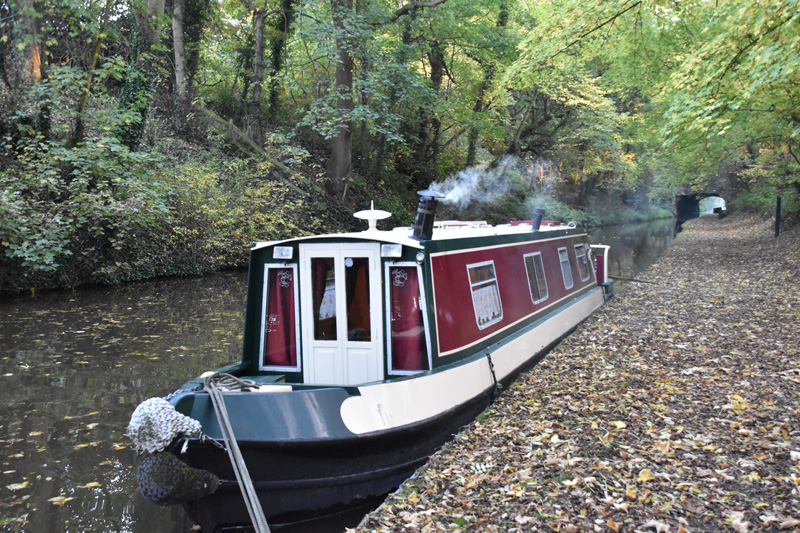 A seasonal mooring at Barrow-upon-Soar by Paul Biggs. 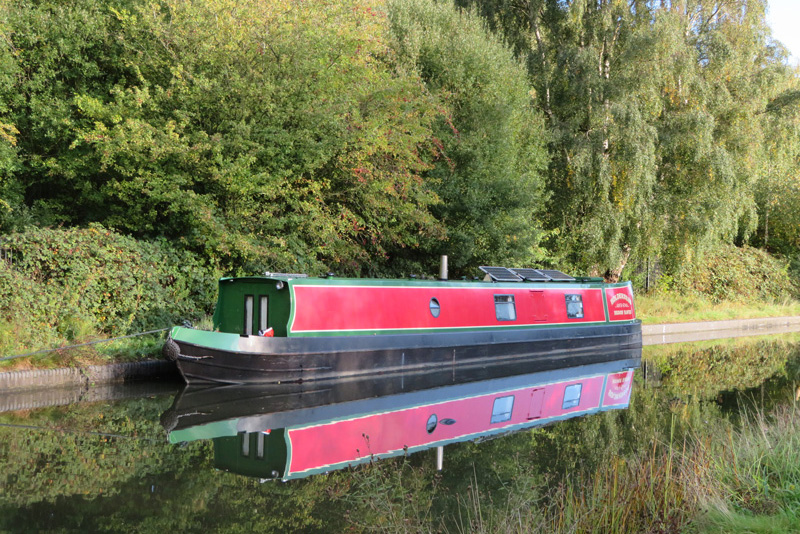 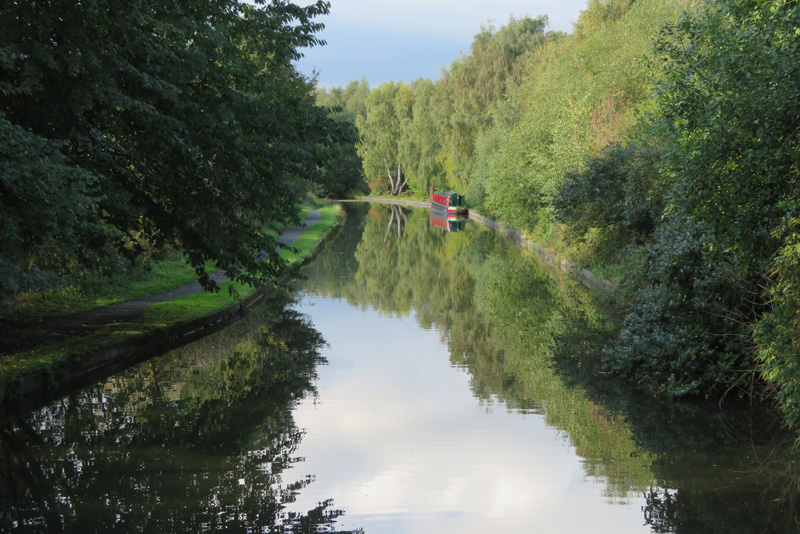 The Stourbridge Extension Canal by Tony Porter, nb Holderness: "This is a little-boated stretch of water but we found it to be deep, wide and clear when we stayed there overnight." 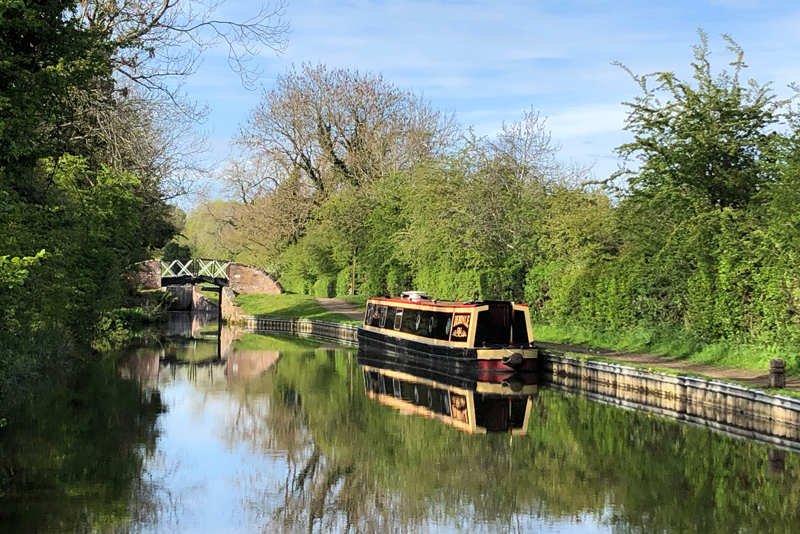 A beautiful May evening moored below Bridge 38 by Christine O’Rourke. 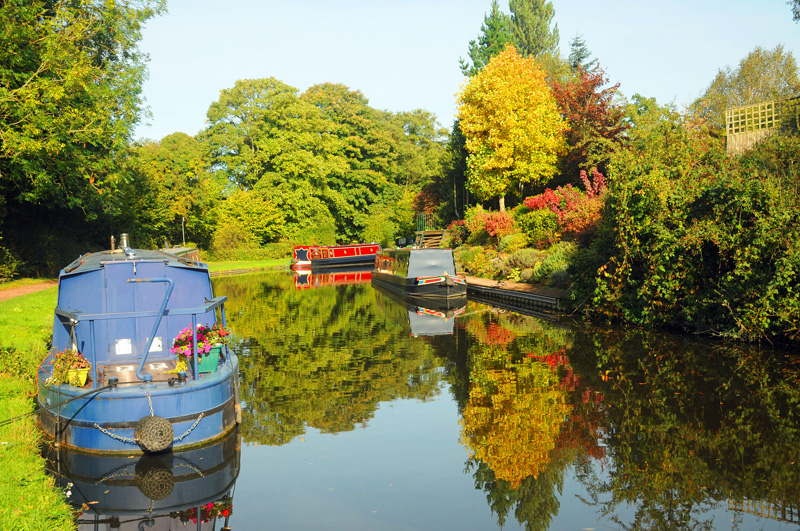 A beautiful autumnal scene on the Staffordshire & Worcestershire Canal at Kinver, by Graham Gough. We love how the striking foliage appears to tumble down into the water and contrasts with the brightly coloured narrowboats. 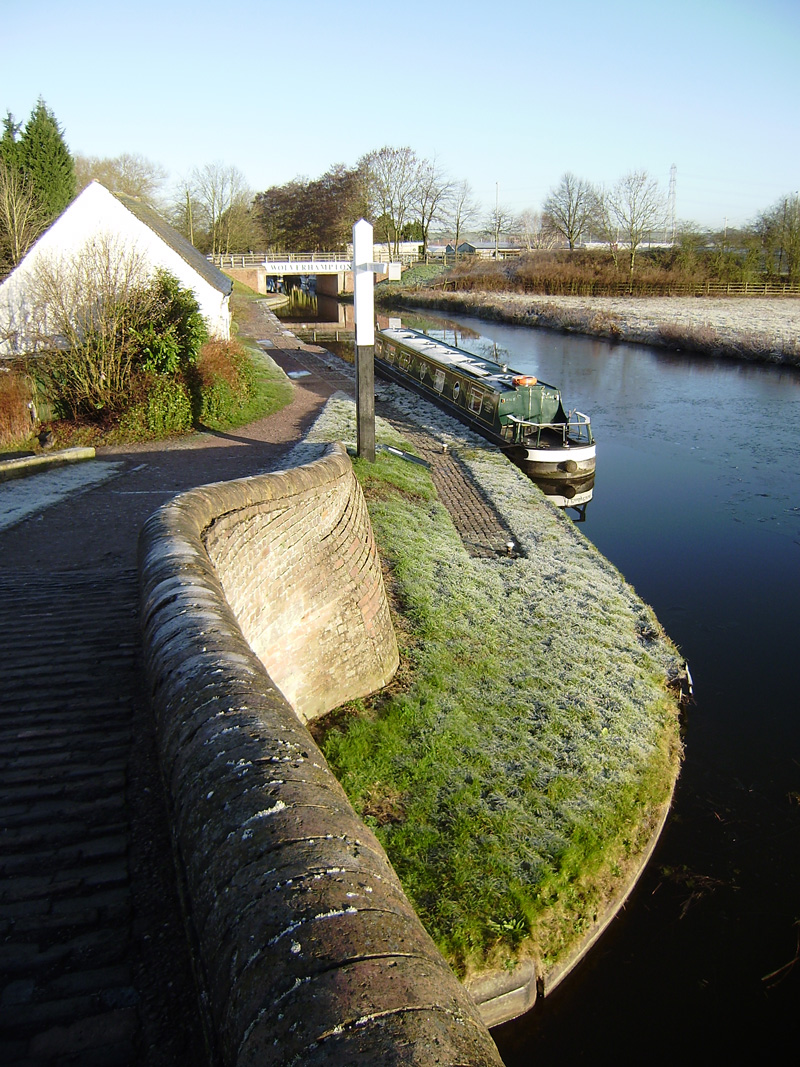 Winter moorings at Great Haywood, the junction of the Trent & Mersey and Staffs & Worcs canals, by Brian Walker. The Staffordshire village’s facilities and the nearby Shugborough Estate visitor attraction make this a popular stop for boaters. 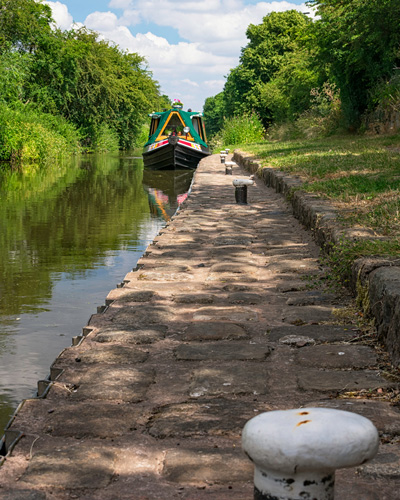 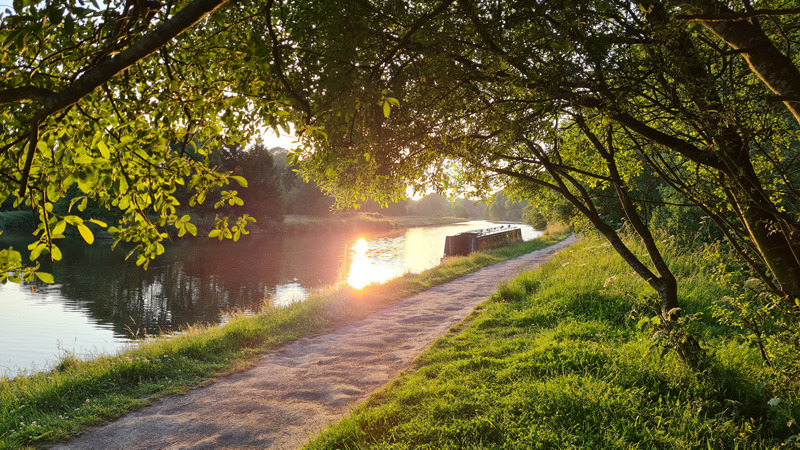 Sunset over moorings just upstream of Vale Royal Lock on the River Weaver by Jerry Marshall.